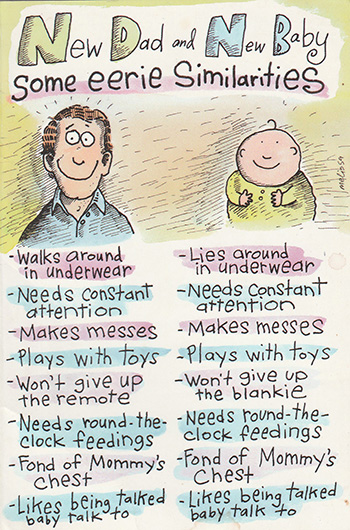 When it was mentioned that "narcisism" is the claim, to excuse the violence in 2001-2022 concealment of a child - leading to the death of the grandmother and impersonation of the great aunt to extort $41,000 USD in November 2021 to 2022 April 16 ongoing threats; I have to take a moment.

From the first card given to the young (26 year old) father, before the removal - narcissitic abuse has been a very evident part of this fraud as far back as the Father's Day Card from June 2001, just 19 days after the baby was born and 16 days after coming home to 2502 Live Oak St #335 with his father, before being abducted in August and all contact suspended on threat of murder in September (just before 9/11); so witnessed by the tenant of 7750 Willow Winds Court #224, BLDG 24, who fled her lease after threats to burn the building and prior the actual detruction of the building by fire with the father's office and pets inside in 2002 during trial.

The card is noteworthy for two reasons:

While this would be funny on its own, in context to unprovoked battery of the father on three prior occassions, one with a murder-suicide component witnessed immediately afterward by Christopher Melton Maidt; and another with physical injury witnessed by Mathew Grider and William Warner (Dallas Social Worker), these issues have been denied a court hearing to favor fraud and conecalment spanning 2001-2022 without regard to due process, any hearing afforded the Oklahoma parent where evidence was permitted or the other party or their attorney present at any time prior 2018 action by Clay B. Pettis to attempt to represent the case; and all Answer refused rebuttal while the case is sustaiend due to fear of a lack of authority to rule "fraud" granted overwhelming evidence of child taking and concealment from 2001-2022 contrary ORDERED POSSESSION to the father and evasion with violent Interstate letters to conceal the child and damage the Oklahoma business in an industrial and sustained ongoing effort as recently as April 16 2022. FATHERS DAY 2001 CARD (PDF)