Photos Used to Threaten Physical Violence, Sexual Assault, and Extortion by the Parties in 2013

The following photos of persons alleged to be in the City of Ada were sent to extort, threaten physical violence, and sexual assault of persons by Soonercon Board Members aiding in the concealment of a child violating ORDERED POSSESSION to the Oklahoma parent. Publications included photographs from the driveway of the home of the parent to intimidate and threaten the father during recovery efforts, and to aid in concealing the child violating a court order.

Persons with information concerning the identity of the suspects should contact the ADA CITY POLICE. Photos may be of other victims and used without permission, in an attempt to conceal LOSTSERVER, BRIAN YOUNG, and DONALD BEAL in threats made to the Oklahoma office evident on Facebook during the 2012 investigation and documented publication of such claims to promote SOONERCON, and other conventions benefiting the child concealment activity in organized commercial efforts from 2010-2022.

Resumption of threats in 2021 and in 2022 March following the death of Dr. Ann Klepper, to conceal her grandchild, are ongoing criminal threats in State of Oklahoma in a persistent $41,000 extortion demand violating State and Federal Law, and themed criminal acts in claims of false legal status to extort money and property and real estate per Oklahoma Statutor Code Section 21-1533.

The use of a person's photo without permission as in this content and of name in legal claims of property are crimes. Use in this case is to establish public notice in such fraud and establish the legal consent of such persons photos incorporated in concert with recent activity by DONALD BEAL to sustain this action January 28 2022 to extort and interfere with police investigations against a REGISTERED AGENT of a UNITED STATES CORPORATION in City of Ada, Pontotoc County, State of Oklahoma through obstruction of a court order and concealment of a child and medical records obligated habeas corpus right.

Images taken from LOSTSERVER publications, a product of lostserver.net and depref.net, during concealment and abuse of the child documented in medical records and to defraud; including written admission ot "taking" and "concealment" of the child themed before a court as "abandonment" to defraud the UNITED STATES DEPARTMENT OF THE TREASURY in a false TITLE IV CAUSE.

Other publications documented by KRISTEN MACK, P.I. show SOONERCON members now verified as TROLL LORD GAMES employees as responsible for this publication content, claims, and fraud to extort during concealment of a child and obstruction of ORDERED POSSESSION to obtain money and property in excess of $10,000 USD illegally. 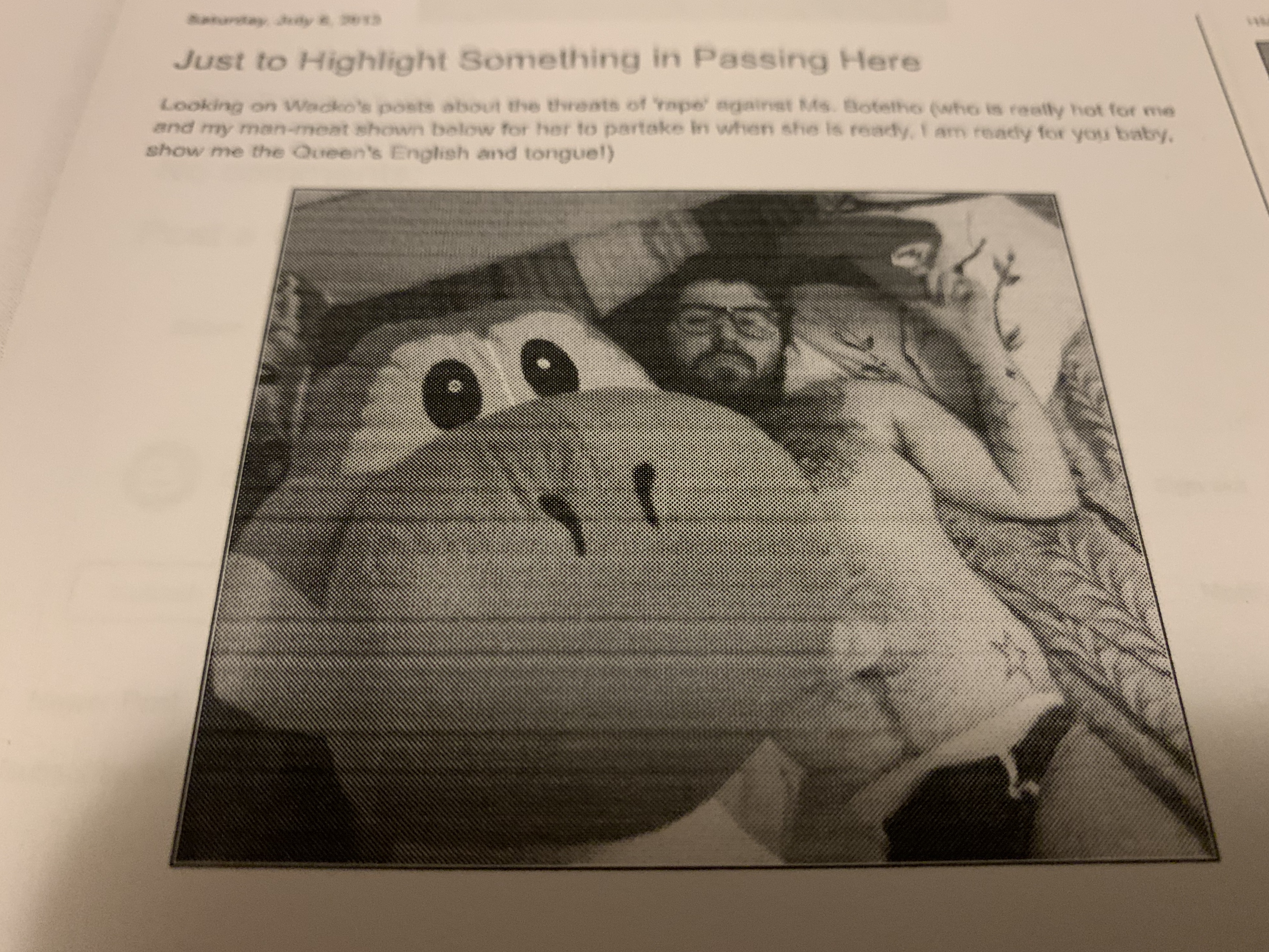 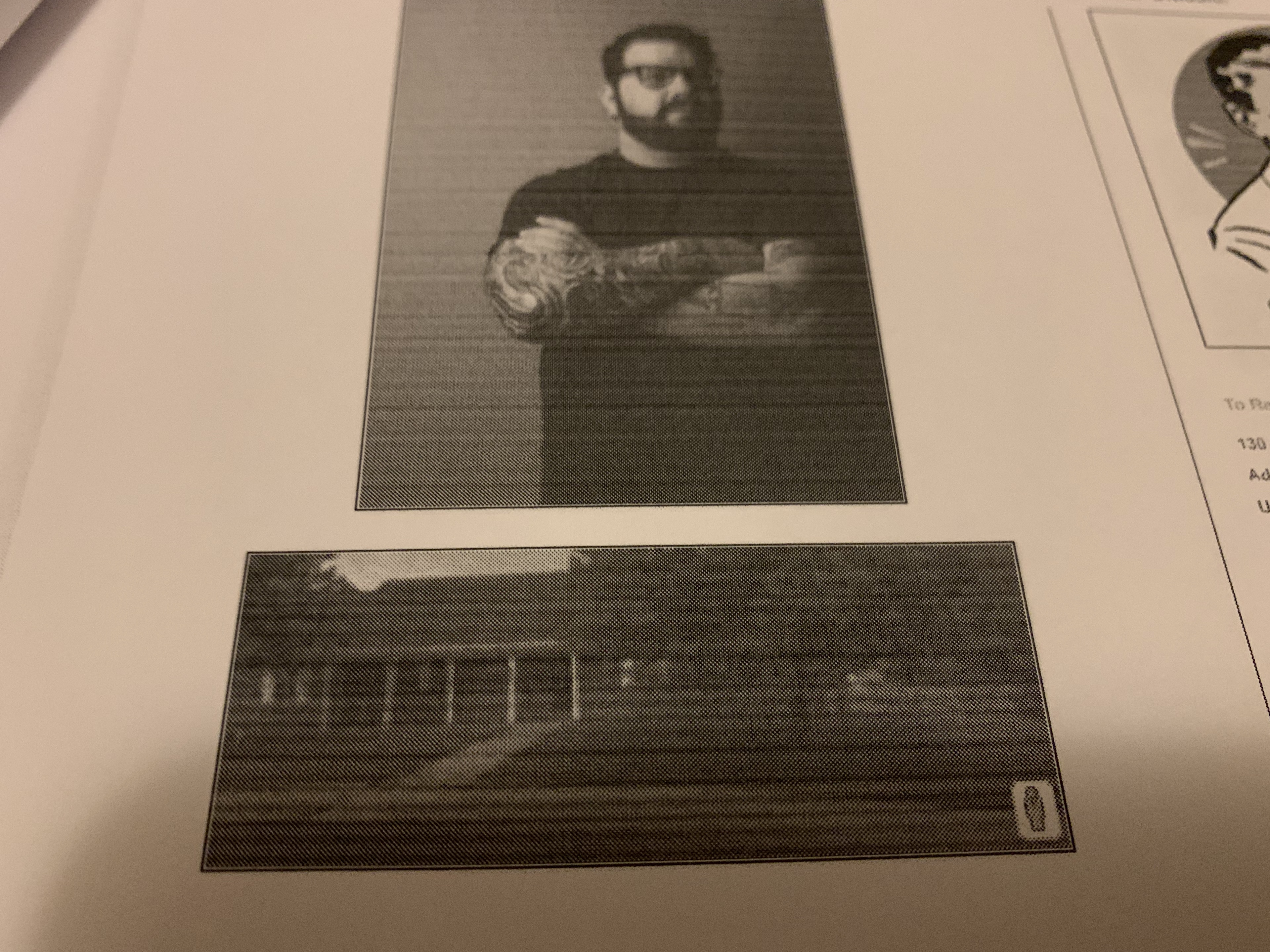 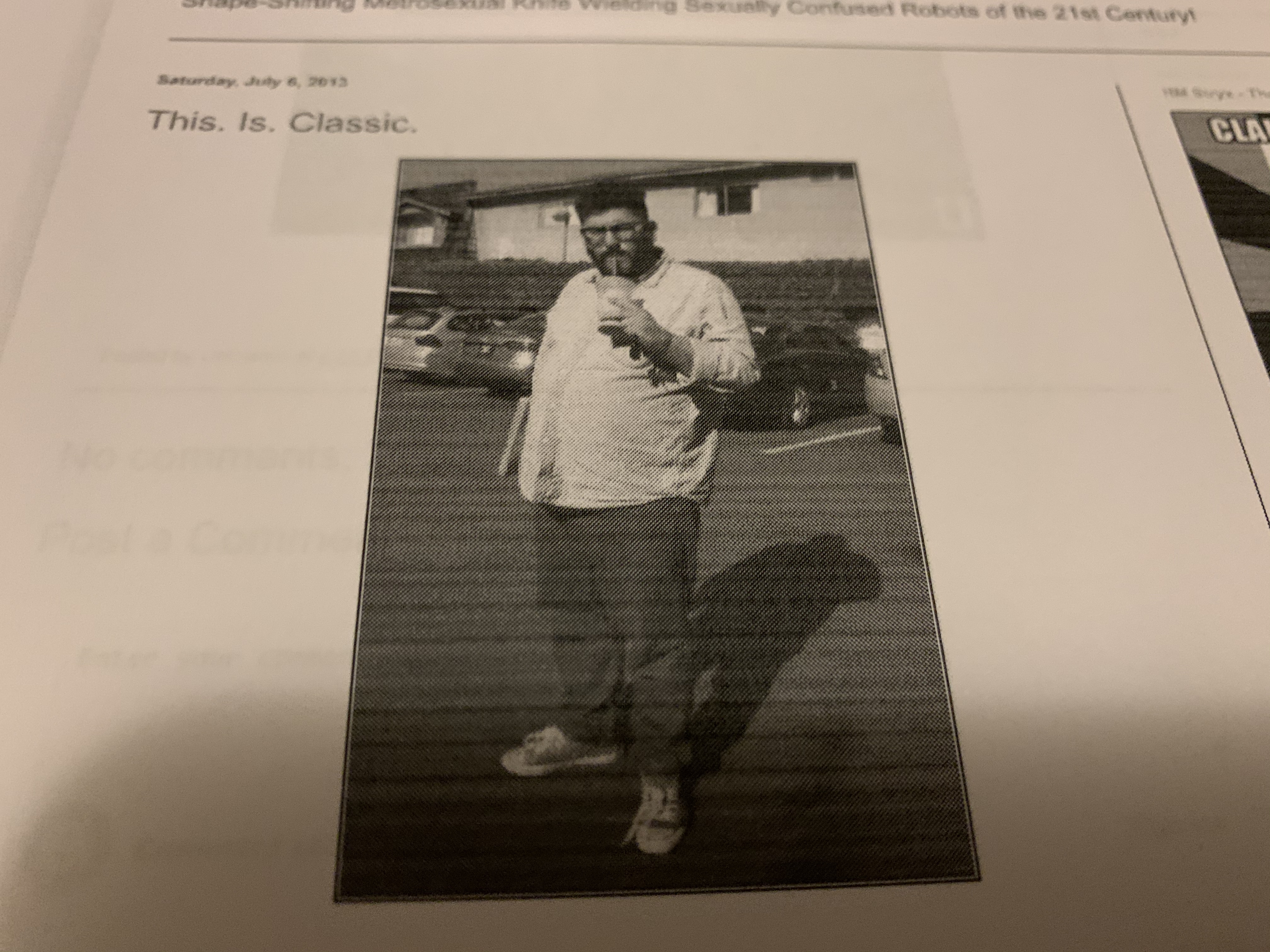